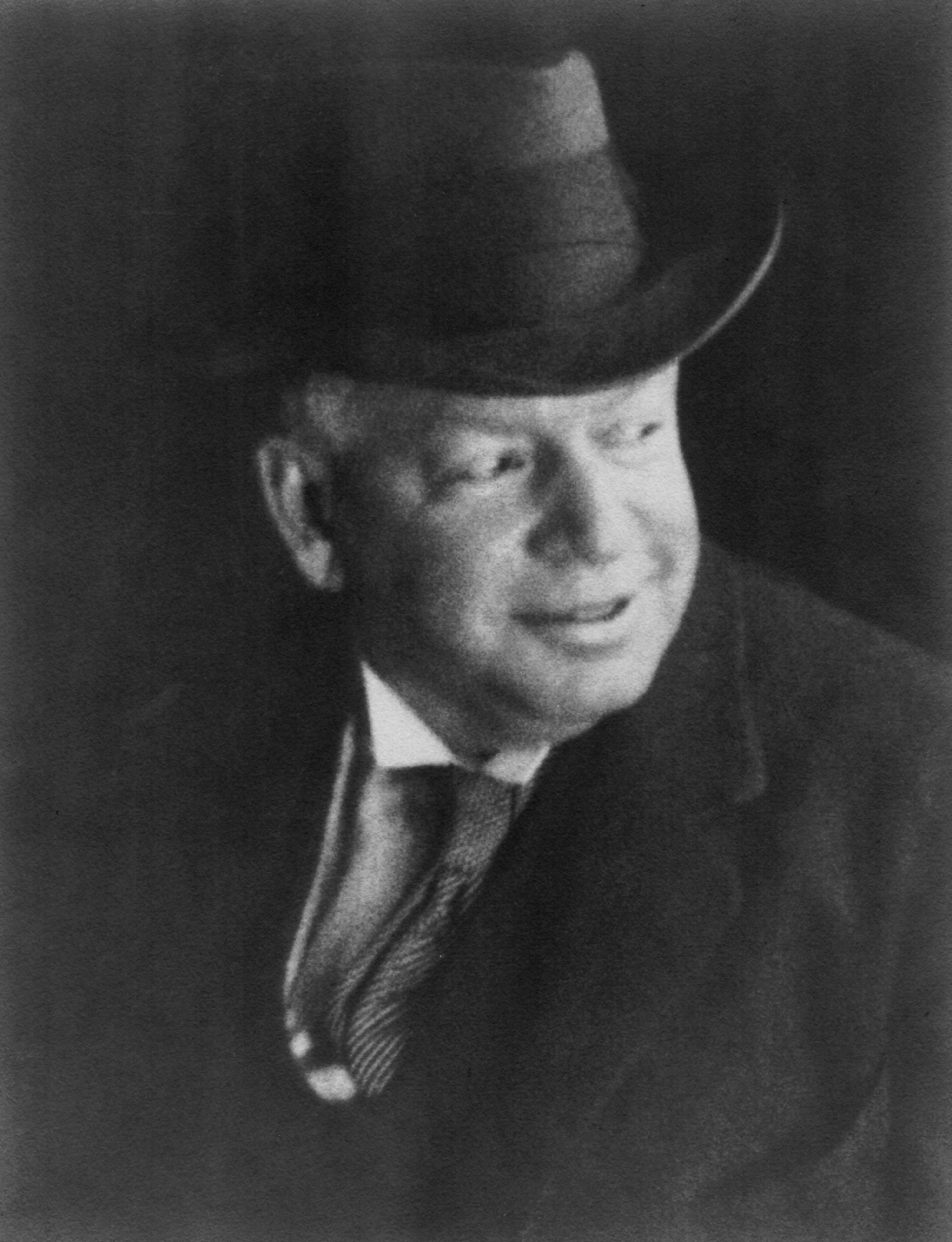 Bartlett Arkell was a long-time friend and significant benefactor of the Club during his 32 years as a member, from 1914 to 1946. He was the Club’s only Chairman of the Board, and he literally kept Ekwanok in operation during the depression years of the 1930s.

Bartlett Arkell was a nationally-known industrialist, philanthropist, and art connoisseur. Born in 1862 in Canajoharie, New York, a graduate of Williston Seminary and Yale (class of 1886), he worked for a short time in New York City for his older brother (who owned Leslie’s Weekly and Judge magazines), and then, for one year, he was in the rug-importing business. In 1893 he returned to Canajoharie to join The Imperial Packing Co. (which changed its name to Beech-Nut Packing Co. in 1899), and in due course, he served as its president for 50 years. The Beech-Nut company saw impressive successes under Arkell’s leadership, ranging from vacuum-packed jars of sliced bacon, to chewing gum, to the country’s largest producer of “K” rations (packaged emergency foods) during World War II for the U.S. armed forces, to baby food, and many other food products.

During the rapid expansion of Beech-Nut in the twenties and thirties, Arkell developed his love for the arts, a trait he inherited from his father, also a successful industrialist who served a term as a New York State senator. Arkell built a handsome stone library, the Canajoharie Library, and an art gallery, The Arkell Museum, in his home town in memory of his father and, over the years, he donated to the museum many of the works of Winslow Homer, Gilbert Stuart, Frederick Remington, Grandma Moses, and Luigi Lucioni. His homes in Manchester, New York City and in Canajoharie were equally adorned with works of these same artists.

Arkell’s generosity with gifts of art work reached out in many directions, to museums and galleries, as well as to Ekwanok and Augusta National - he was among the early members of both clubs. The gifts of paintings he made to Ekwanok include a Norman Rockwell (a digital copy of which hangs in the Travis Room) and several by Lucioni, particularly the beautiful painting of Manchester’s Main Street; painted in 1932, it was the first painting Luigi completed in Manchester. When the Augusta National golf course was under construction, Arkell suggested that the old manor house be moved, enlarged, and converted to an attractive clubhouse and he offered to underwrite 40% of the cost. The members of the Board quickly approved the plan and fully subscribed to provide the balance of the funds needed. For the first nine years of the Masters Tournament, Arkell donated a sum equal to the amount needed for the first-place prize. Cliff Roberts, in his autobiography, declared that Arkell’s generosity to Augusta National “represented a turning point in the Club’s affairs.”

Arkell died in office, in 1946, as Ekwanok’s only Chairman of the Board. Louise, his wife, continued to contribute to the Club and the Manchester Community until her death on January 7, 1970. Their contributions are chronicled here in the listing that follows. Without the Arkell’s many gifts to the Club, the Club may well have gone out of existence or fallen into other hands during the 1930s and 1940s. There is no doubt that Bartlett and Louise left many marks that touched, and continue to touch, every phase of Ekwanok’s activities for all members to enjoy.

BARTLETT ARKELL: HIS EKWANOK CLUB RECORD, AND HIS AND HIS WIFE’S CONTRIBUTIONS TO EKWANOK

GIFTS OF THE ARKELLS TO THE MANCHESTER COMMUNITY